About Tombstone Diesel and Travis Kurz

Arthur Kurz, Travis’ great grandfather was a friend to Henry Ford JR. and a trusted inventor for the Ford motor company who brought innovation, genius, and fine craftsmanship to America’s founding automotive company. His ability to continuously produce successful designs earned him a lifelong partnership with Ford as well as other automotive companies who still use his inventions today.

Growing up in Detroit Travis began fine tuning his own skills and talent at a young age. He was surrounded by opportunities to develop his passion and began working on every machine he could get his hands on.

By the age of 12, Travis’ family moved to Arizona where he was exposed to a new facet of automotive industry; luxury vehicles and classics.

Travis began doing general repair and maintenance as an apprentice at the age of 14. At the age of 18 he was hand picked by one of Scottsdale’s leading shop owners to lead his new shop. It was there that Travis’s knowledge and natural abilities were able to excel.

By 19 he was building and designing concept cars for Barrett Jackson where some of his designs sold for 1 million dollars. He earned second place in the top tech competition at the age of 20, (first place went to a gentleman's three times his age) and was sought after by car enthusiasts nationwide including Alice Cooper and Nicolas Cage.

As well as having a passion for building, repair, and fabrication, Travis also enjoys getting behind the wheel for drag racing and sled pulling. In 2017 Travis raced with ATS in the show Grudge Race.

Having been a technician for over fifteen years, Travis loves designing and creating his own tools. His tool company, Kurz Diesel and Tooling, has been backed and supported by industry giants such as Pure Diesel Power, and continues to produce tools for technicians, created by a leading industry technician.

Travis Kurz care, skill, precision, and intuitive ability to diagnose, repair, and create, makes him one of the most well respected and sought after technicians in the country. 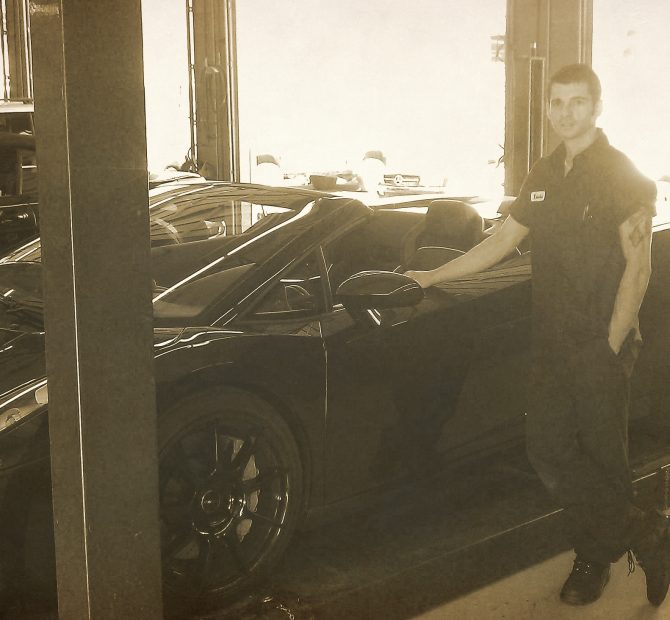 Why is it called Tombstone Diesel?

Growing up in Arizona Travis developed an interest in cowboying, and was even part of the national rodeo association for almost 10 years. He rode saddle bronc, led trail rides, and worked with disabled children on a ranch where he lived and worked. One area that particularly appealed to him was the city of Tombstone and the legacy of Wyatt Earp. Tombstone, who’s saying was, “The City Too Tough To Die” was a favorite spot for Travis to visit, and also happens to be one of his favorite films. 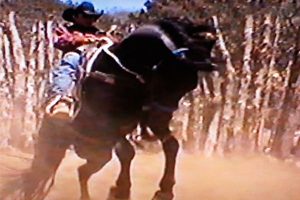 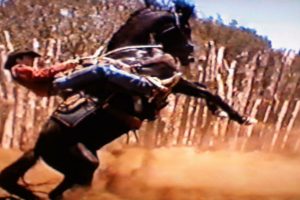 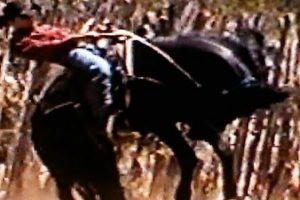